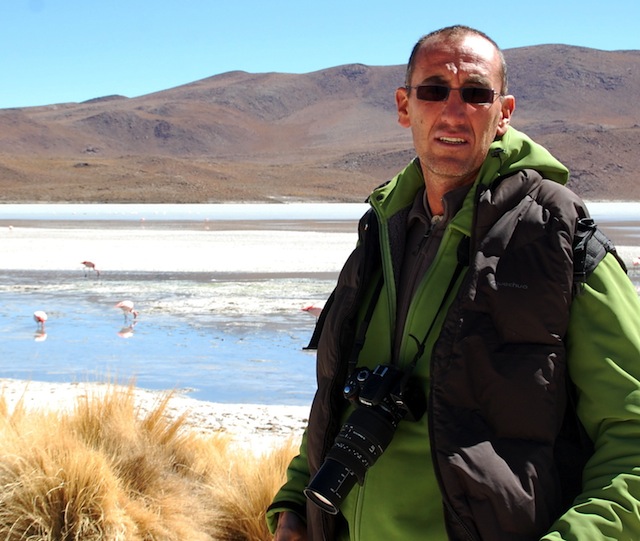 Marco Bertagni, a Roman with Tusco-Veneto roots, born on October 16th 1964, is an entrepreneur, a traveller, a dreamer.

His work and his passion for travelling allowed him to discover and to throw his glance at the five continents.

Strongly motivated to develop through images his own perceptions and spiritual categories, he selected 557 shots and distributed them into 20 themes, finding out a sort of circularity of feelings.

His mother Anna was use to say about him: “He’s tall and with a nice smile”. His height metaphorically helped him to keep the right distance from his subjects, while his smile served to blur the line between self and people he met during his travels.